Home
LEARN MORE
Your Gift Matters
Oglebay is not privately owned and funded. We are a non-profit community organization. Your support, in the form of a donation of any size, makes this world-class park possible.

The Wheeling Park Commission was enacted into law on January 26, 1925 in the form of an amendment to the City of Wheeling Charter after presentation to the West Virginia state legislature by Senators Wright Hugus and Harry Weiss.

When the formal transfer of the property to the city took place in April 1925, members of the newly-created Wheeling Park Commission were already hard at work transforming the old amusement park into a useable recreation area. Wheeling Park opened to the public on Memorial Day - May 30, 1925. More than ten thousand people turned out to enjoy a band concert, picnicking, the playground, and informal activities.

Wheeling's first public park was an instant success. On the July 4, 1925, twenty thousand people and five thousand automobiles passed through the gates. From the beginning, gifts from thousands of local citizens helped to provide the recreational and cultural facilities and programs that benefited the entire community. 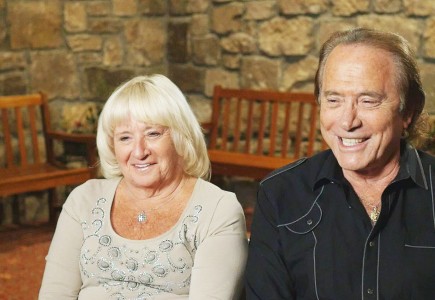 Oglebay Park’s rich history is tantamount to the new memories that are created every day by visitors like you. Read the stories of some of those who enjoy the park and learn how you can help the Oglebay Foundation ensure that Oglebay Park will be here to inspire its visitors and to create new memories for generations to come. 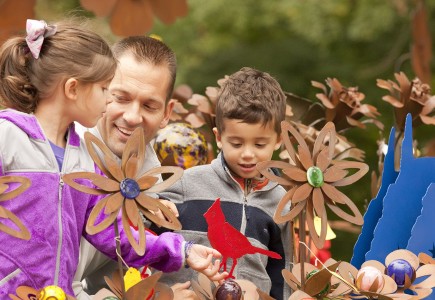 Oglebay is not privately owned and funded. We are a non-profit community organization. Your support, in the form of a donation of any size, makes this world-class park possible.