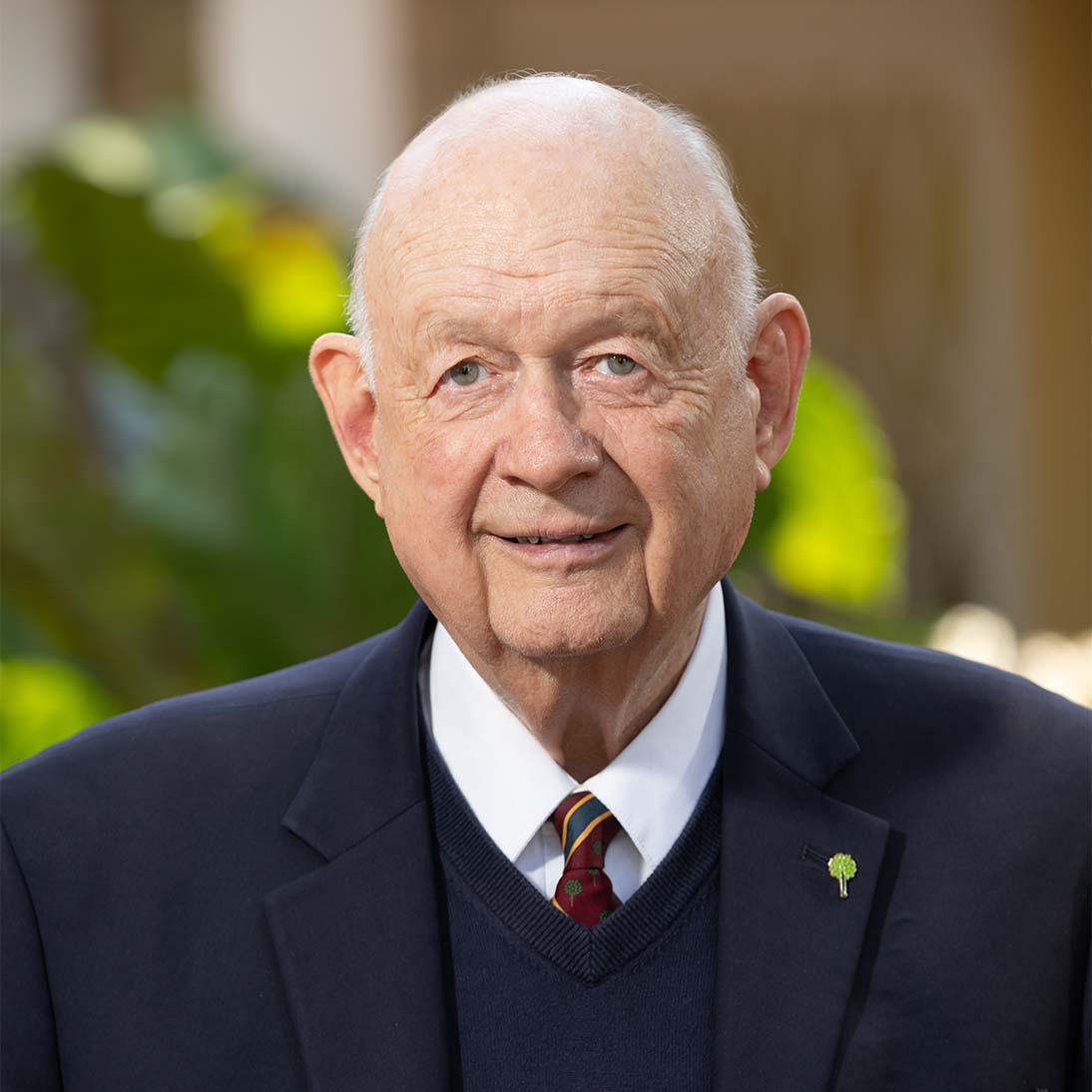 Randy Worls is currently the Chairman Emeritus of the Oglebay Foundation. Other positions he has held with the Wheeling Park Commission include: Foundation President & CEO, General Manager, Assistant General Manager, and Director of Activities. He began his career at Oglebay as a lifeguard at the age of 15 and has committed his life to developing and growing the parks to benefit the lives of all Wheeling’s citizens. He received his B.S. degree in Chemistry from the College of Wooster in 1960 and his M.S. degree in Park Administration and Recreation from West Virginia University in 1968. Professional affiliations include membership in:  West Virginia Park and Recreation Society; NRPA; and American Academy for Parks and Recreation Administration. Additionally, he serves in leadership positions with many community, state, and regional organizations including the WV Tourism Commission. He was named the inaugural Dr. Lee Jones Patron of Youth Award winner by the Wheeling Chambers YMCA, named Citizen of the Year in 1988 by the Jaycees, and inducted into the Wheeling Hall of Fame in 2000. He was honored to deliver the Crawford Lecture at the NRPA Congress in Denver, Colorado at the request of his peers in parks and recreation.