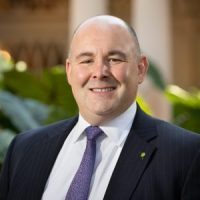 Eriks' Bio
Eriks Janelsins was named President & CEO of The Oglebay Foundation in October 2012 after spending more than a decade as the Director of the Henry Stifel Schrader Environmental Education Center at Oglebay where he led a multi-state educational program. During his tenure, he worked to create a number of statewide professional organizations devoted to education and the environment working with diverse partners. Eriks served as the founding Director of the NRPA Green School, a comprehensive professional development program for park professionals focused on improving sustainability and green infrastructure within municipal parks and communities. He represents West Virginia on the Ohio River Valley Sanitation Commission and Chairs the Public Interest Advisory Committee. He has chaired task forces related to local education, community development, and health initiatives. Eriks moved to Wheeling as part of his year of service as an AmeriCorps VISTA when he worked on education and community development projects in West Virginia and western Pennsylvania. Eriks received his Bachelor of Arts degree in Biology from Wabash College and has completed graduate work at The Johns Hopkins University. He is a native of Indianapolis, Indiana. 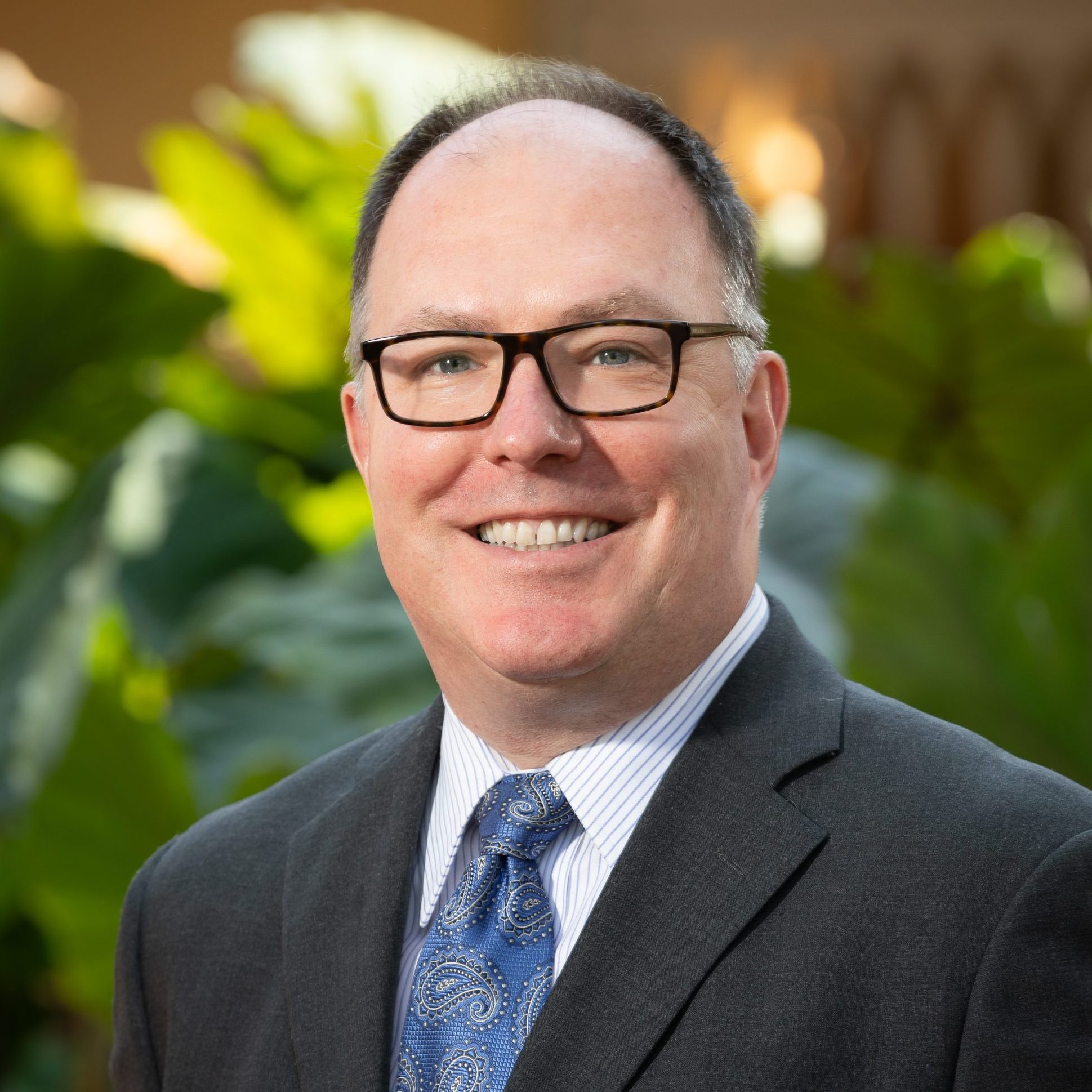 Michael's Bio
Michael Hires was hired by the Wheeling Park Commission as Director of Special Events and Programming in 2017. The following year he was asked to assist the Oglebay Foundation with events and communications and in 2020 he was appointed Director of Annual Giving & Communication for the foundation. He launched the Oglebay Foundation’s American Ideal newsletter in Winter 2019. His prior experience in the Ohio Valley includes Marketing and Communications for the Wheeling Symphony and Office Management for In Wheeling Magazine. Michael spent more than 20 years in the publishing industry working across print, television, online and mobile media platforms.  A graduate of The American University in Washington, D.C. Michael moved to Wheeling in 2011 after 16 years in Chicago. He is chair of the Oglebay Institute’s Museums Committee. 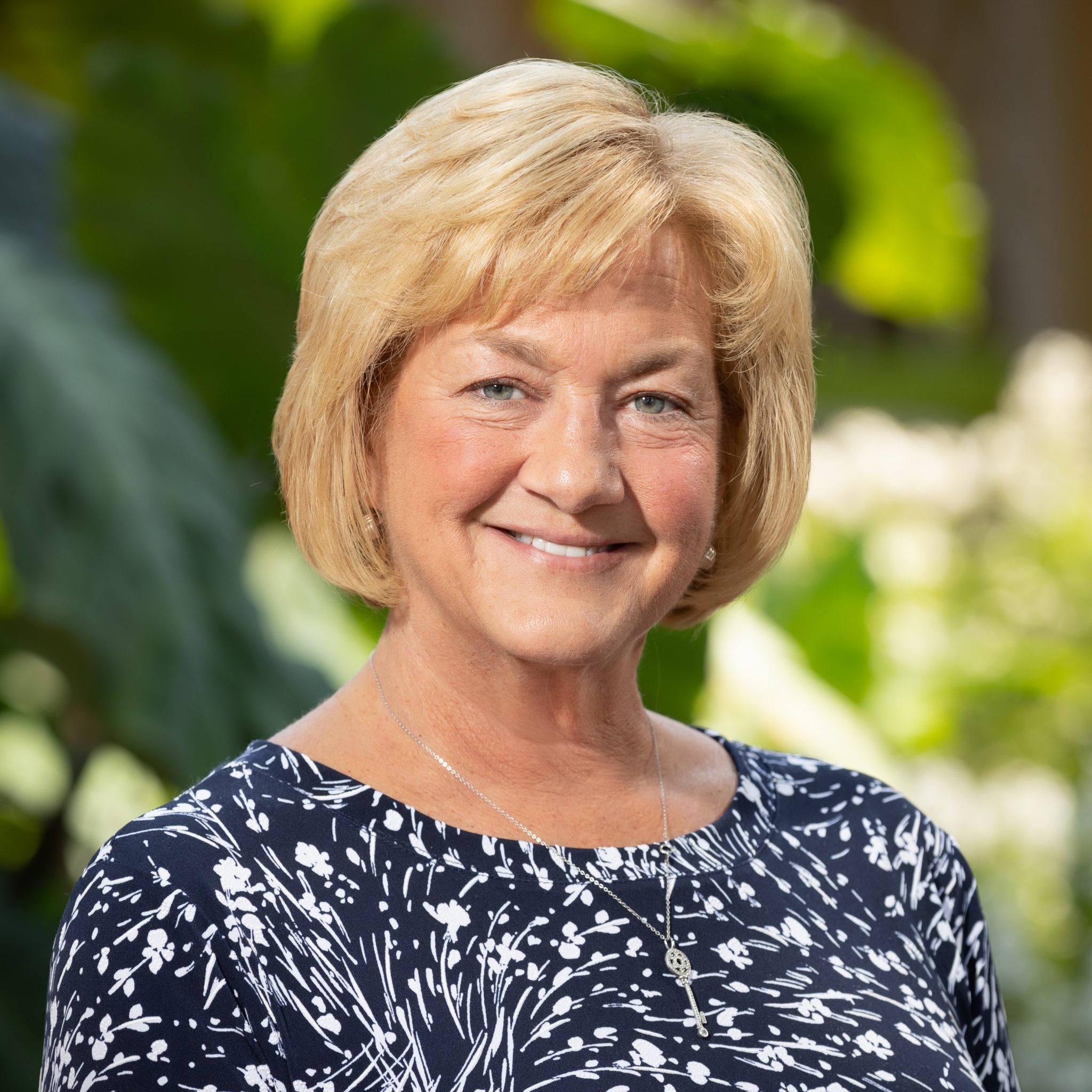 Cathy Voellinger has been the Executive Assistant to the Chairman and President of the Oglebay Foundation since 2001 where she directs special events, gift processing, and grants management. Cathy is a graduate of Wheeling Central Catholic High School and began her Wheeling Park Commission career at Oglebay’s Wilson Lodge where she was the Assistant to the General Manager. From 1997-2001, Cathy served as Manager of the Oglebay National Training Center which hosts nationally recognized training schools for professional staff and management training in the field of parks and recreation. Cathy and her husband Mark are lifelong residents of Wheeling and the parents of three children and have six grandchildren. 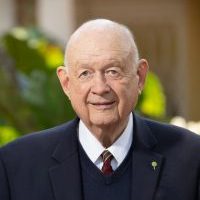 Randy Worls is the Chairman of The Oglebay Foundation. Other positions he has held with the Wheeling Park Commission include: Foundation President & CEO, General Manager, Assistant General Manager, and Director of Activities. He began his career at Oglebay as a lifeguard at the age of 15 and has committed his life to developing and growing the parks to benefit the lives of all Wheeling’s citizens. He received his B.S. degree in Chemistry from the College of Wooster in 1960 and his M.S. degree in Park Administration and Recreation from West Virginia University in 1968. Professional affiliations include: Member, West Virginia Park and Recreation Society; Member, NRPA; and Member, American Academy for Parks and Recreation Administration. Additionally, he serves in leadership positions on many community, state, and regional organizations including the WV Tourism Commission. He was named the inaugural Dr. Lee Jones Patron of Youth Award winner by the Wheeling Chambers YMCA, named Citizen of the Year in 1988 by the Jaycees, and inducted into the Wheeling Hall of Fame in 2000. He was asked by his peers in parks and recreation to deliver the Crawford Lecture at the NRPA Congress in Denver, Colorado. 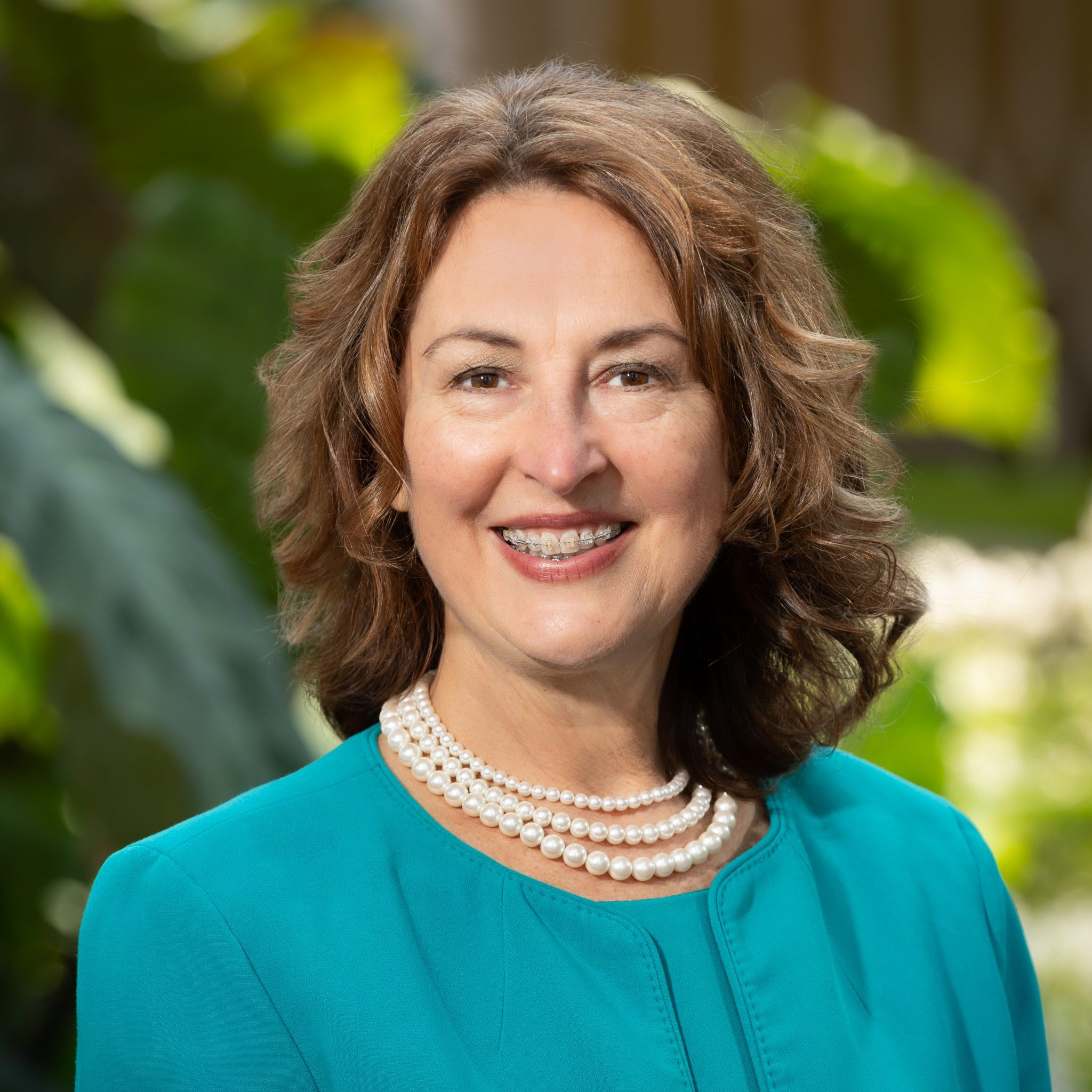 Kathryn Kelly is the Director of Grants & Proposals at the Oglebay Foundation, having joined the Foundation in 2018 after serving as Director of Development at Oglebay Institute. Prior to that, Kathryn spent 10 years at Wheeling Jesuit University, where she was Managing Editor of NASA’s Technology Innovation magazine, then raised the funds to build the university’s facility honoring her high school alma mater – Mount de Chantal Visitation Academy – and oversaw its construction. Before returning to the Ohio Valley in 2004, Kathryn was Associate Editor of Carnegie Magazine and conducted national media relations for UPMC and the University of Pittsburgh Schools of the Health Sciences, promoting medical research. She is a graduate of Bethany College.